SKMA is one of the largest regional scientific centers in Kazakhstan. On the basis of SKMA, scientific projects are being implemented, in the implementation of which students and undergraduates of the academy take an active part.

Student's scientific society is a voluntary self-governing non-profit organization that unites students of the SKMA, engaged in research activities.

The student scientific society of the South Kazakhstan Medicina Academy was established in 2010.

For 7 years, students actively conduct scientific experiments and are engaged in scientific research laboratories on the basis of SKMA. The results of studies of students are regularly published in collections of scientific articles of various universities, as well as in scientific journals published both in the Republic of Kazakhstan and in journals of near and far abroad. The members of the SSS academy constantly take part in international scientific and practical conferences, due to which the participating countries of these events, whose geographical location is very extensive and occupies more than 15 countries, 2 continents, know the academy as a high-quality educational structure of Kazakhstan with high intellectual potential.

The SKMA annually conducts international scientific and practical conferences, including jointly with the Foundation of the First President of the Republic of Kazakhstan - the Leader of the Nation. 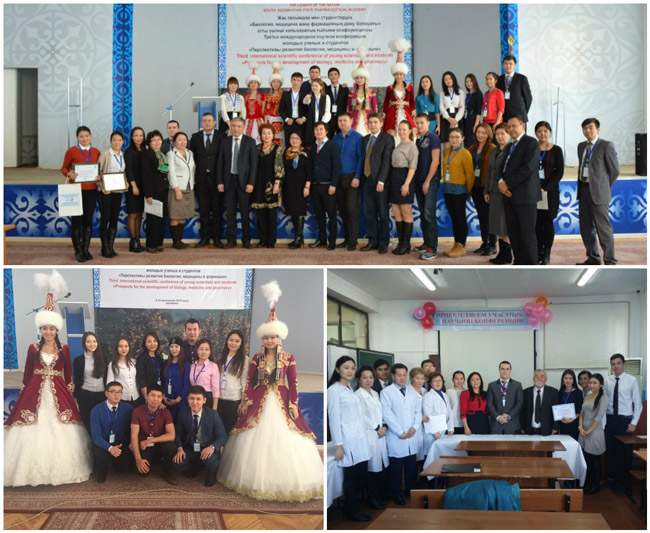 The international conference organized jointly with the Foundation of the First President-Leader of the Nation, December 9-10, 2015 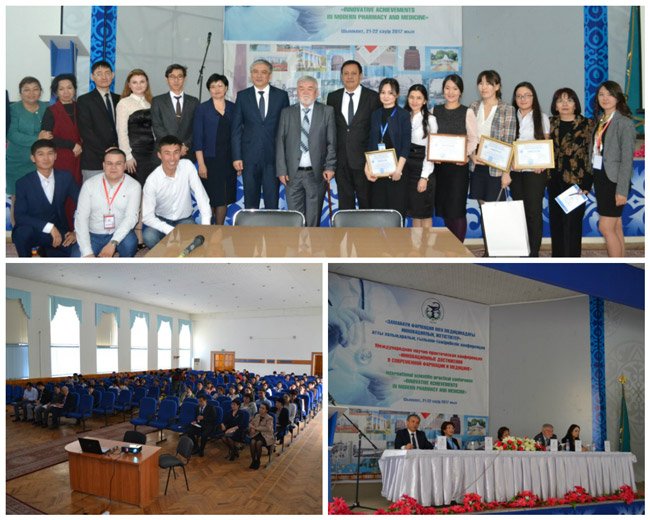